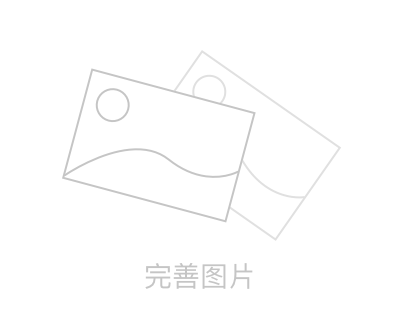 Persist in progress and oppose retrogression !

The father opposed to his son's marriage.

The ban was initially opposed by the US.

He's been opposing me all along the line.

We opposed the proposal but to no avail.

They warred against the opposing army 8 years.

My mother is opposed to the new plan.

Our previously opposed views are beginning to converge.

They oppose each other also complement each other.

This exercise develops suppleness as opposed to strength.

His family were adamantly opposed to the marriage.

The Treasury was opposed in principle to the proposals.

He had opposed George's entry right at the beginning.

He had opposed Jim's entry right at the beginning.

The two opposing armies fought through to the end.

The soldiers battled against the opposing army all day.

I regret to say we're diametrically opposed to your ideas.

The man in the street is opposed to this idea.

The mayor went on record as opposing a tax raise.